SOCI2000 Workshop 2: Getting a quick feel for your data (Correlation)

One of the most useful forms of analysis to do with your dataset first is a bi-variate correlation.

This allows us to see which of our independent varibles are strongly correlated with our dependent (outcome) variable.

The correct correlation to use is almost always Pearson’s correlation.

We’re often interested in a simple expression of the relationship between one variable and another.

We can broadly think about three different ways two variables can be related:

While this equation may be scary, the general interpretation of correlation coefficients not difficult:

There are two main types of correlation tables you might want to produce: 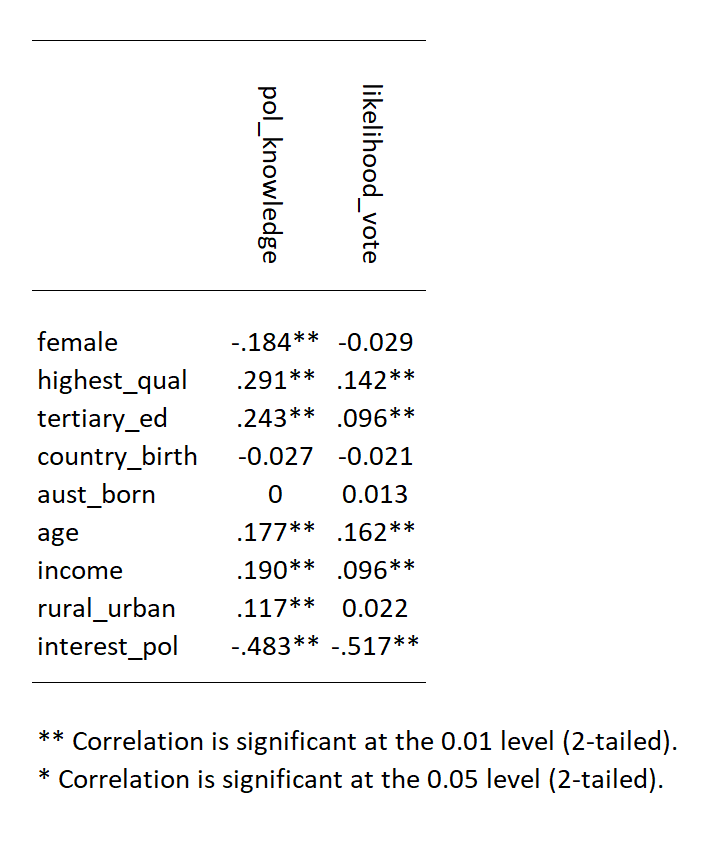 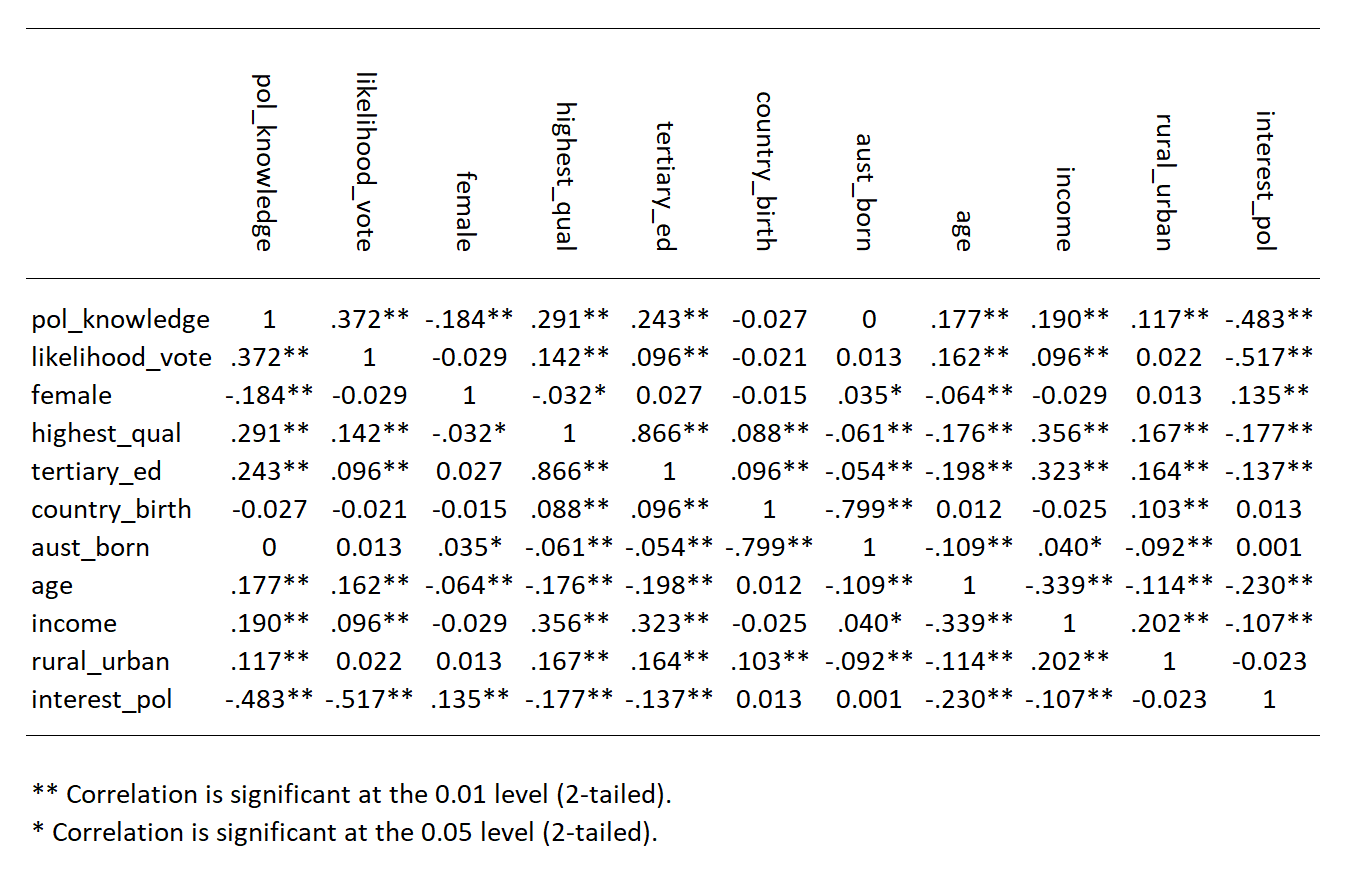 Figure 4: A matrix with the correlation between the main variables. 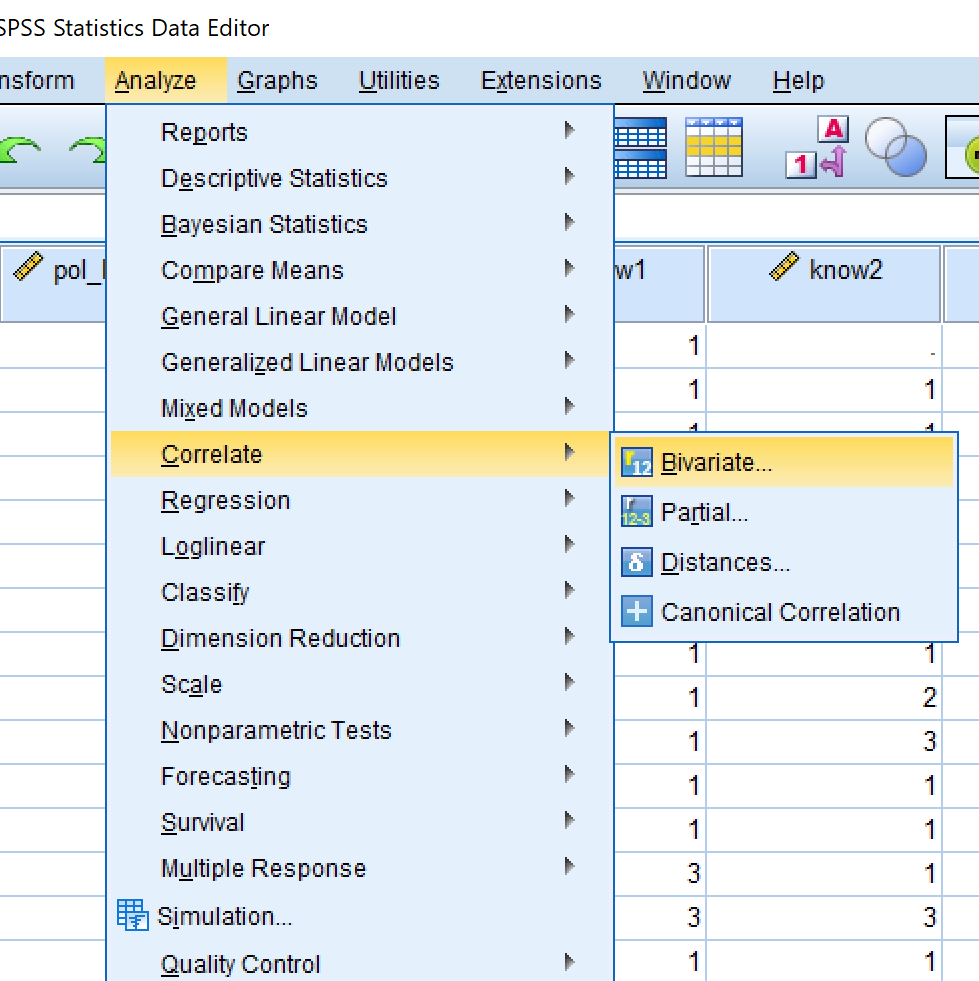 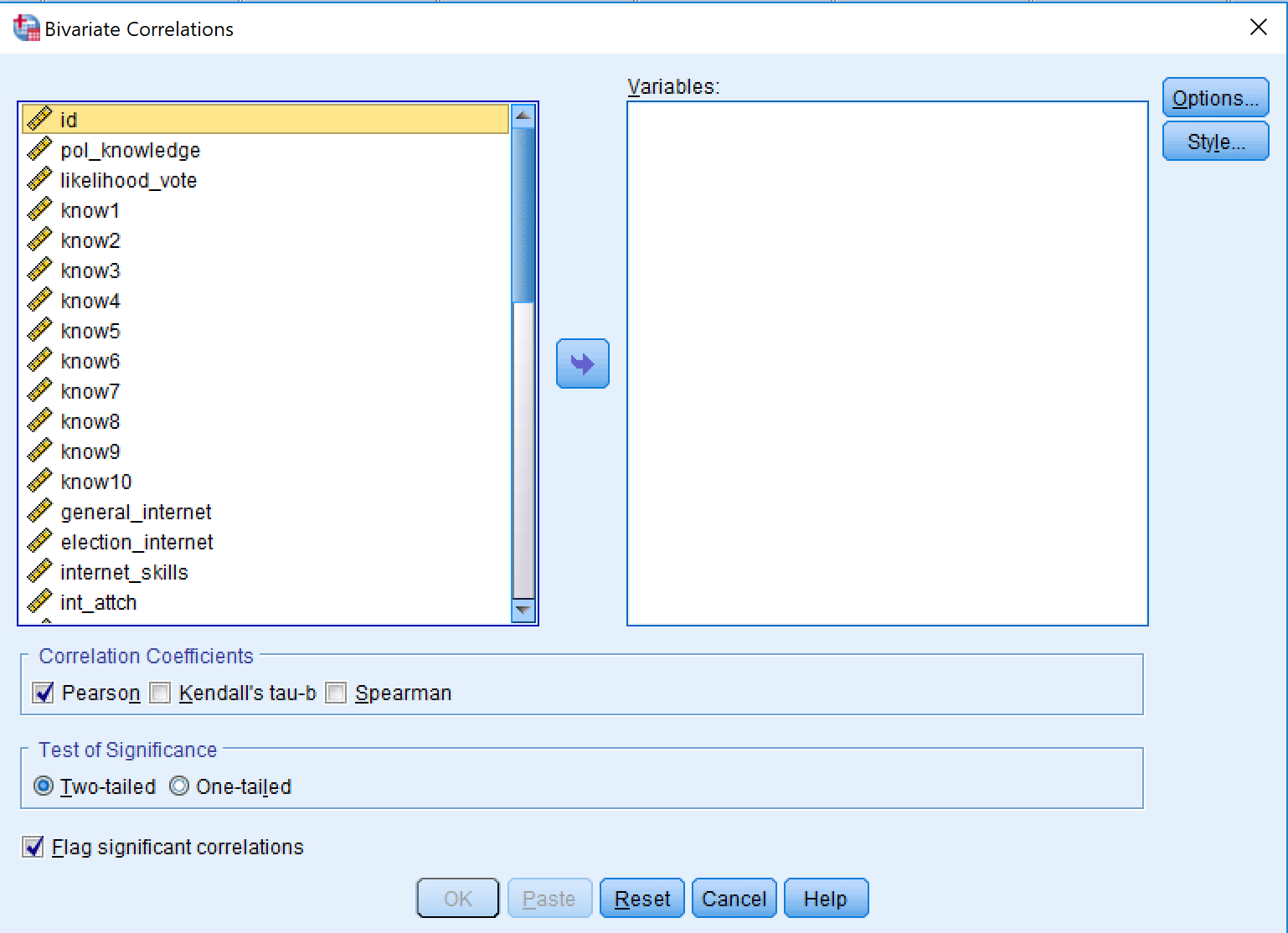 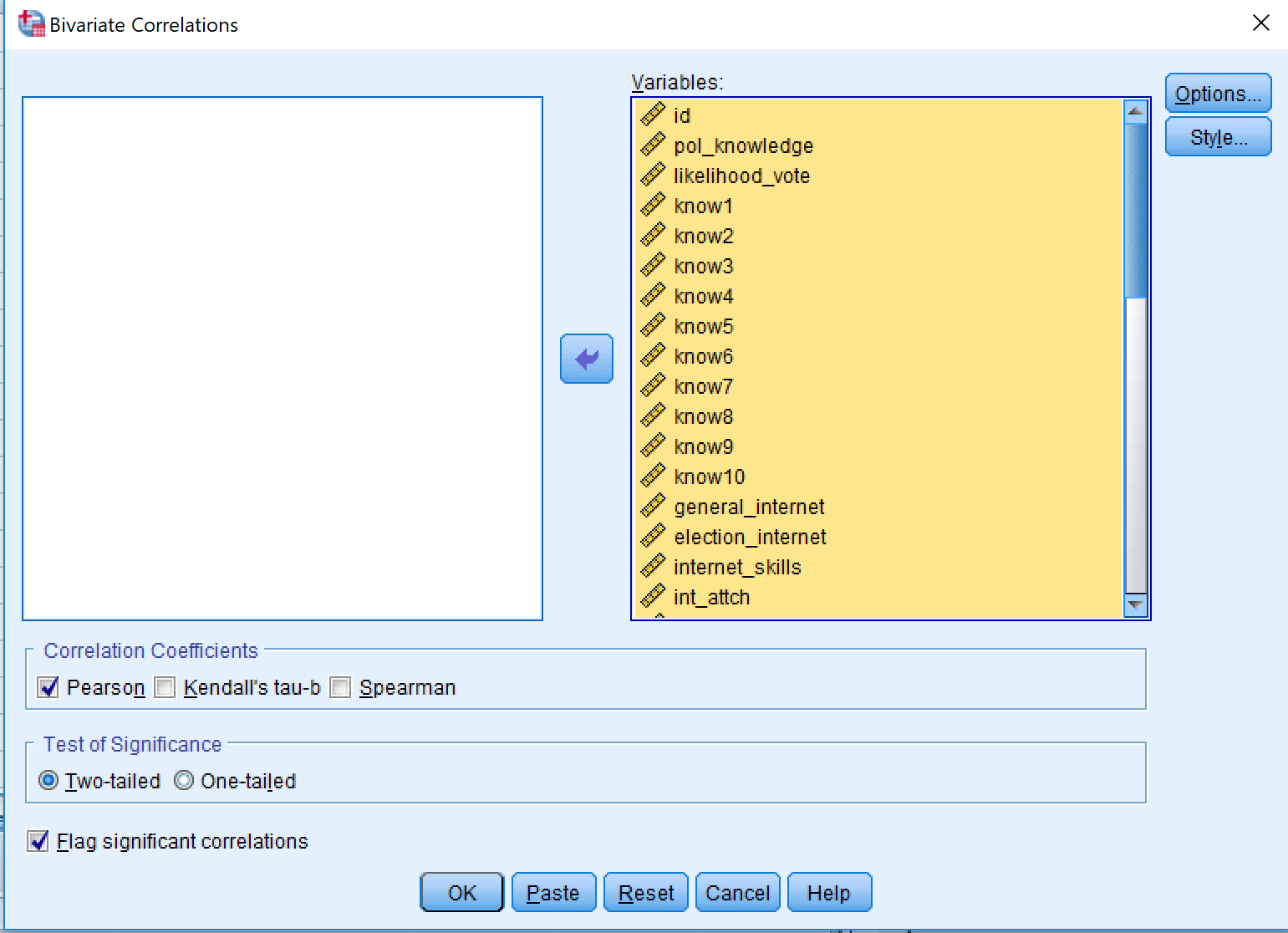 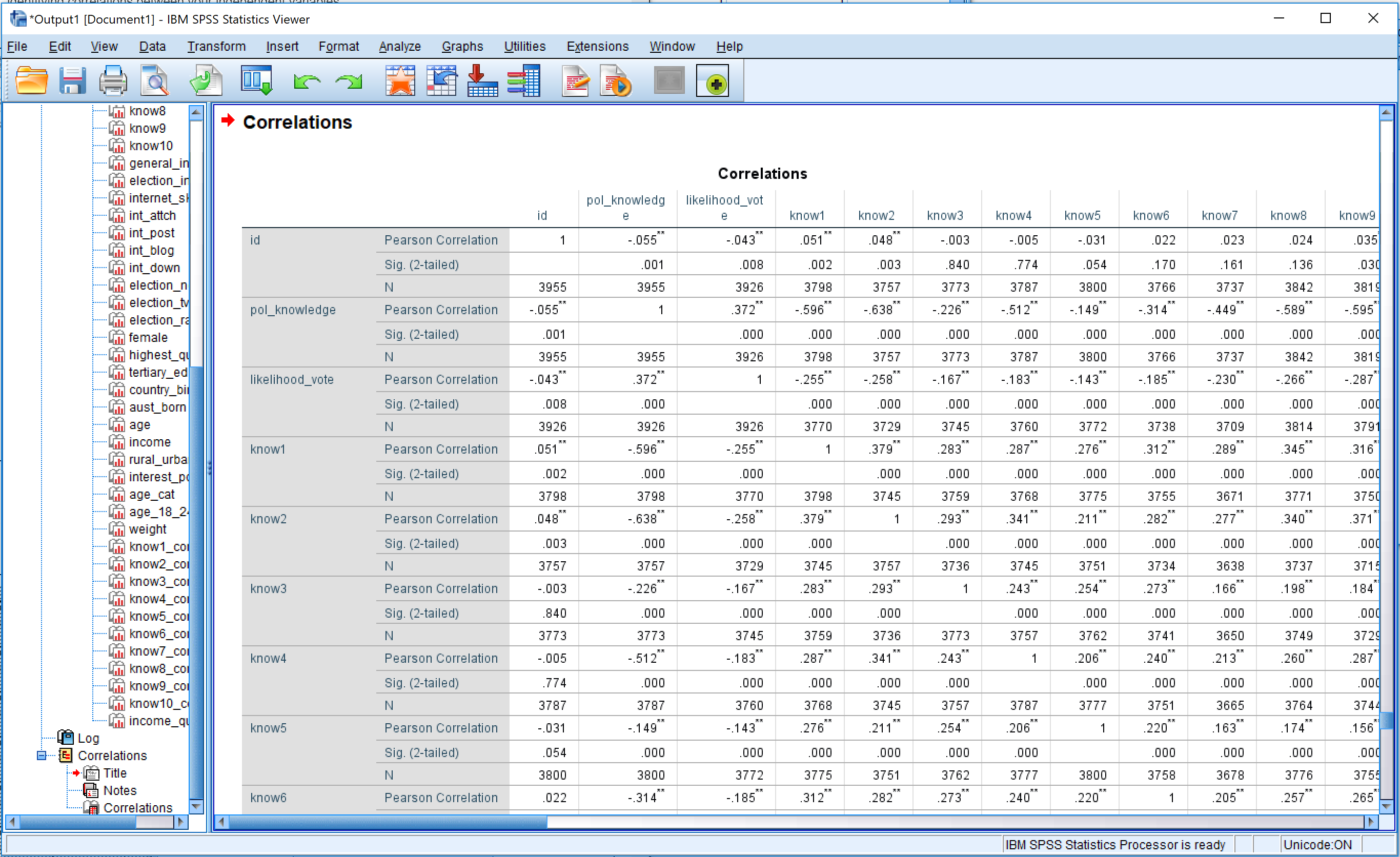 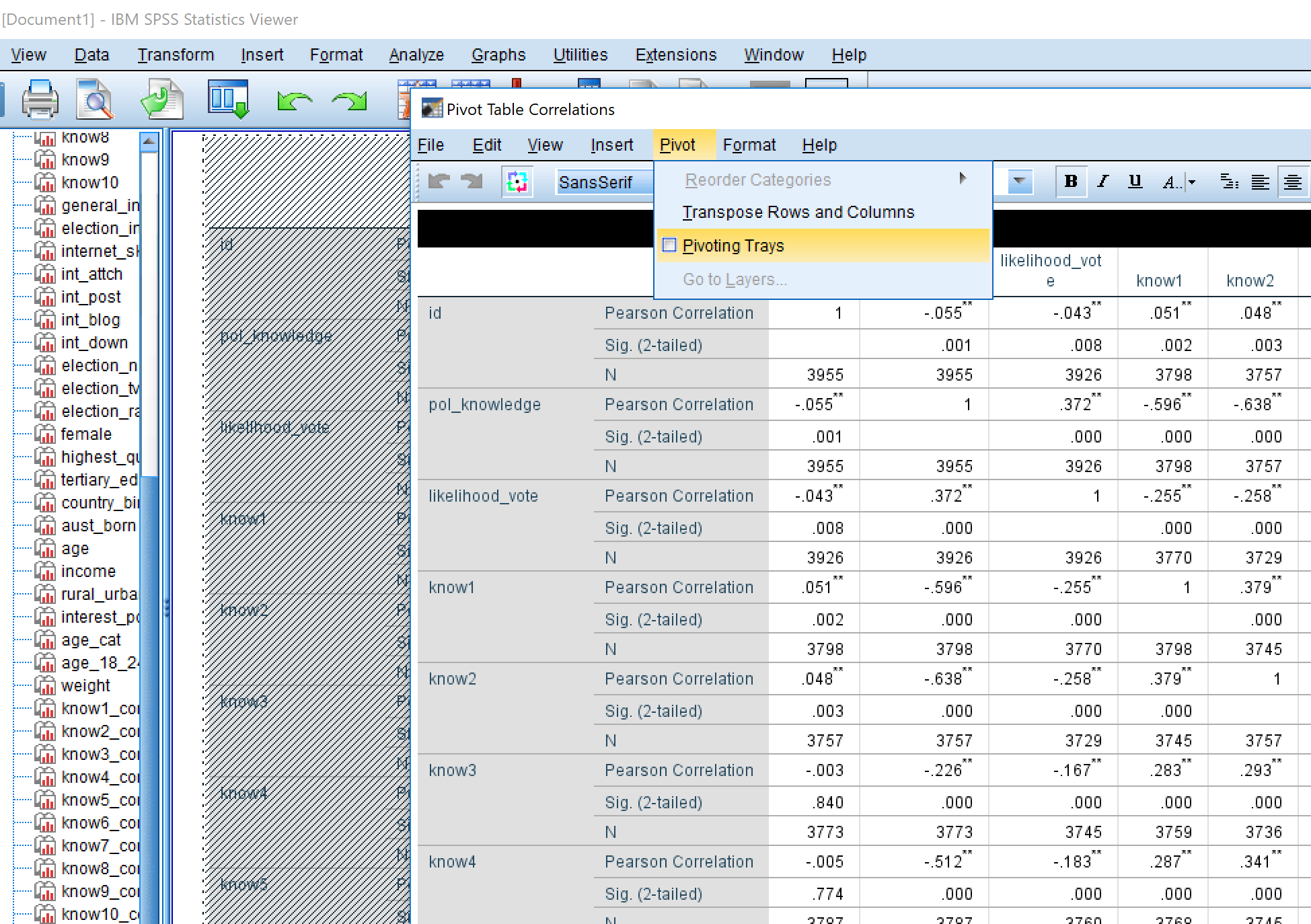 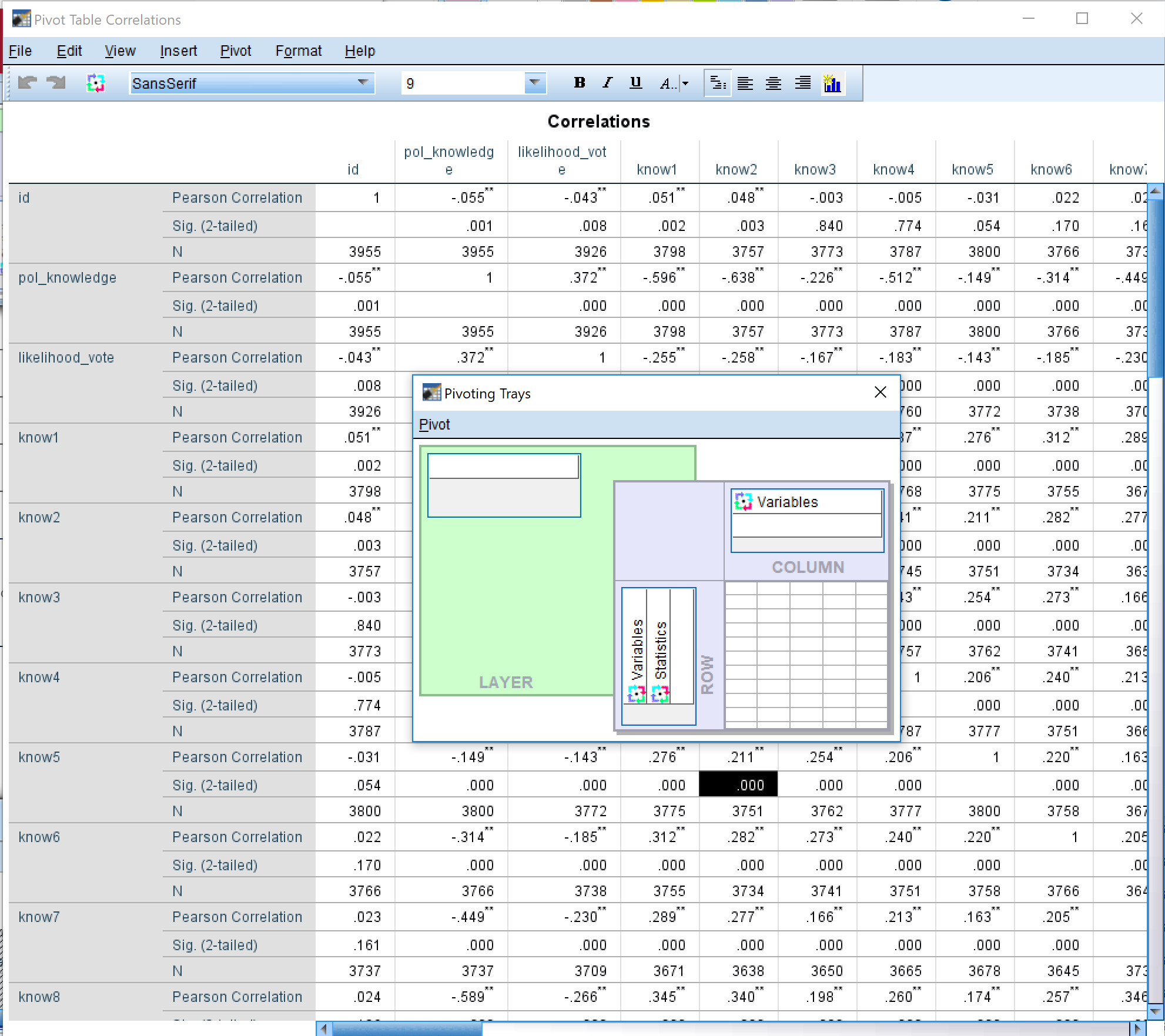 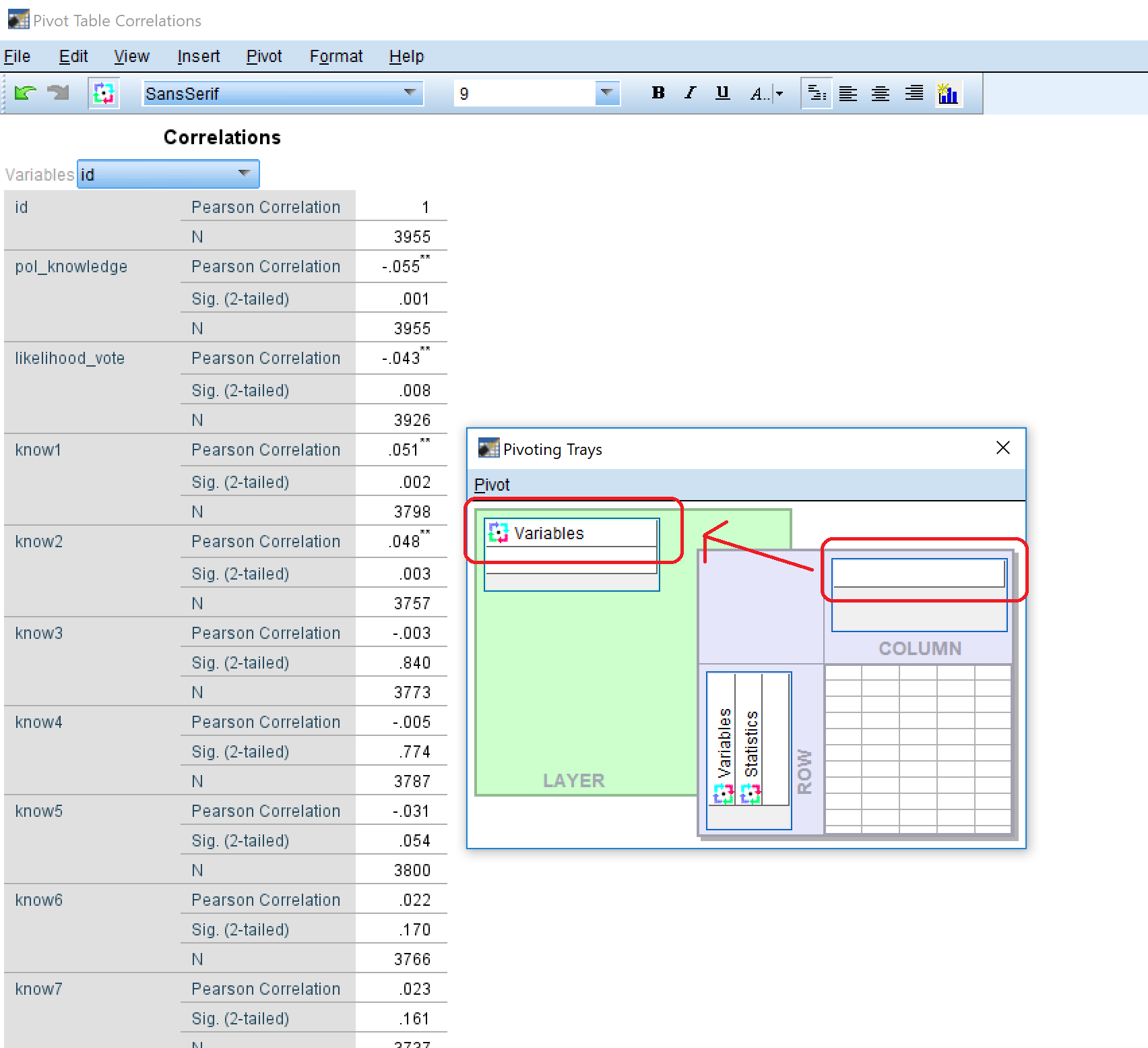 If you are writing a report and you need to put these descriptive statistics into a report, then DO NOT just make a screenshot of the SPSS output.

Instead, what you should do is: 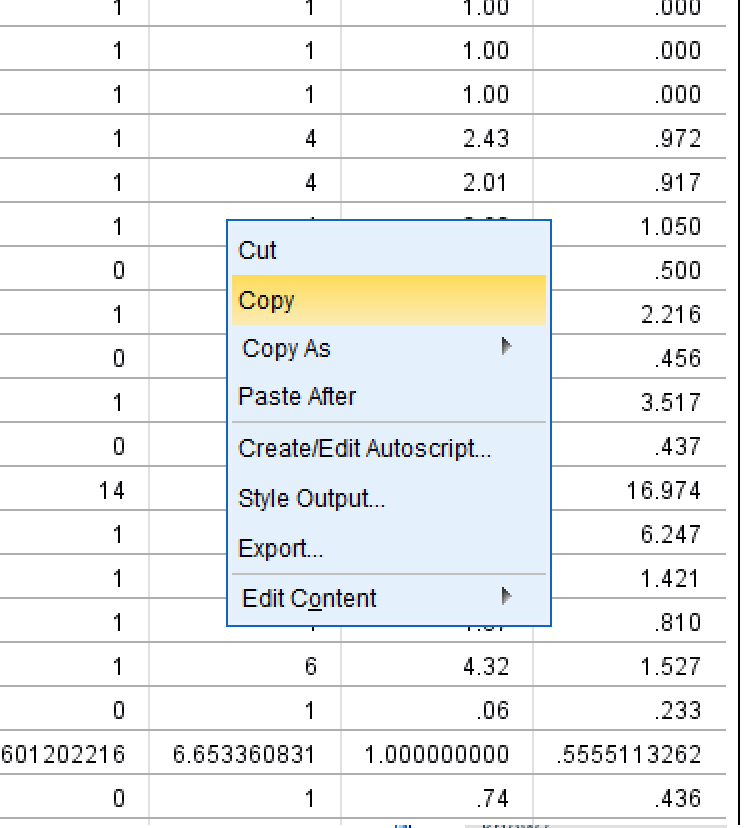 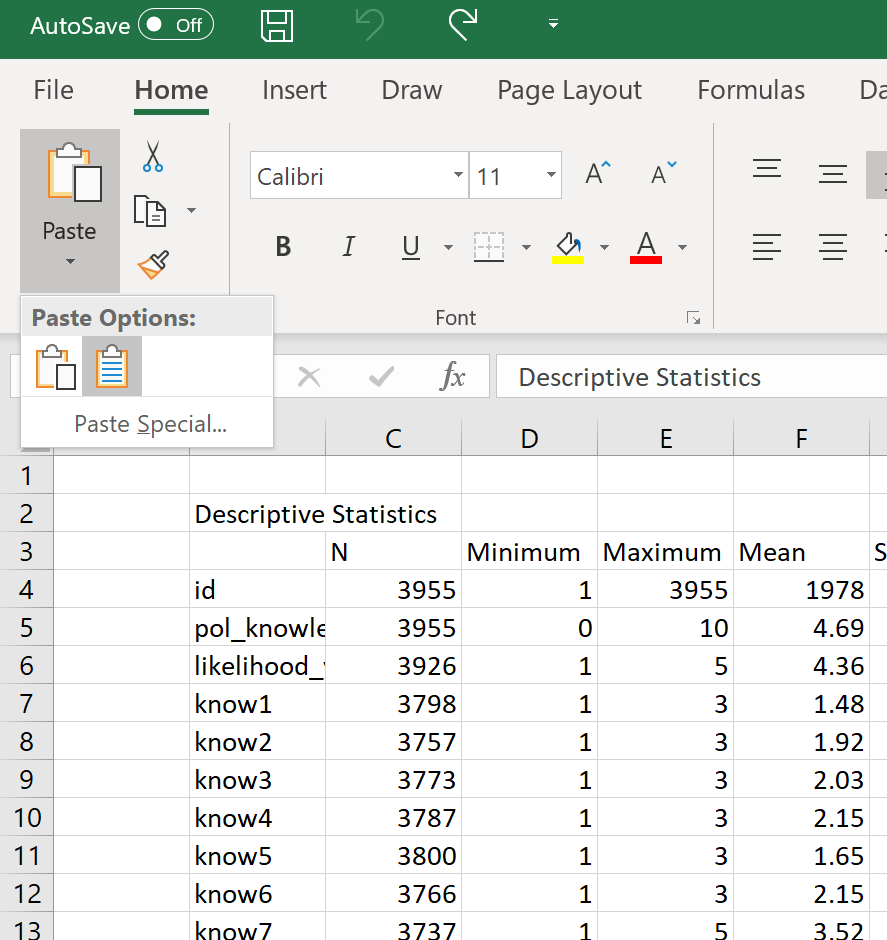 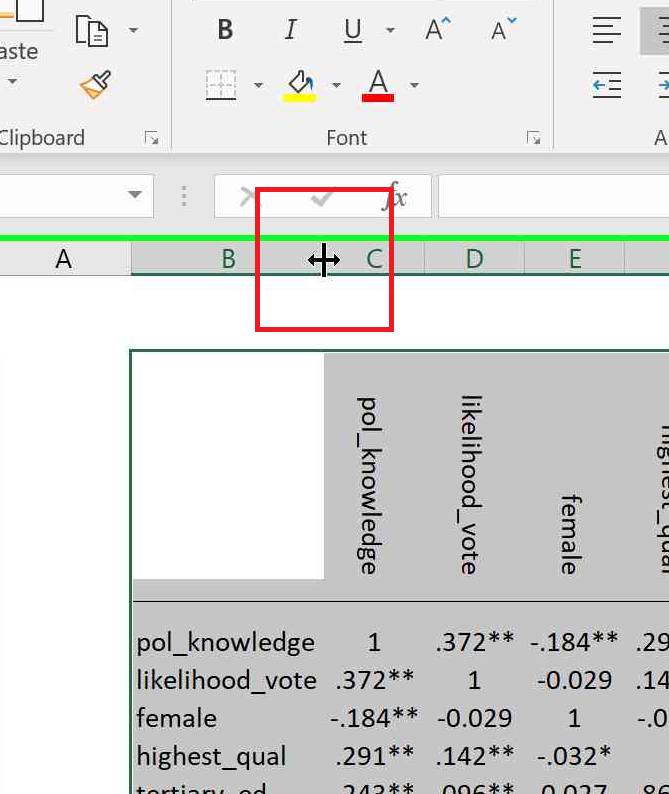